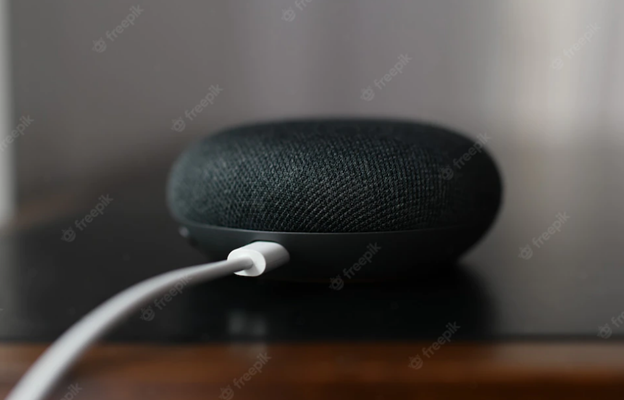 Google as we know is the world’s number one search engine, but over the years the company has diversified into several other aspects like software development, advertising, and even products themselves. There’s a reason it has always remained one of the most successful brand names to exist. It ventures into different markets and marks its place.

That brings us to Google’s Nest Series. Devices that can interconnect with one another at home, allowing you to set up a sort of smart home system that brings with it numerous benefits – the most obvious one being automation. Google Nest products are a sure and comparatively inexpensive way of setting up a smart home, or in simpler words setting up a home automation system.

Though there are several devices that are categorized under the belt of the Nest Series, we’re going to mention some of the prominent ones that are quite popular among the masses and others that you may not have heard of but probably should look into alongside the rest.

Here’s a list of 4 Nest smart products that as we said are quite the common find for domestic households. They are great for automation purposes, but also very useful in terms of energy efficiency and added home security.

Do you know what’s better than installing a regular camera surveillance system around your home? The Google Nest Cam. These cameras are available in wireless and wired variants, which makes them easy to place pretty much anywhere, and switch places too according to your preferences. But what’s even better is the fact that you don’t need a professional to set up the whole system – added wiring and a single screen somewhere in your home to watch the video feed from.

The Google Nest Cam allows users to watch the video feed directly from their smartphones instead! Here’s how it works.

Like every smart device in general, Google’s Nest Series products also feature a mobile app whereby users can watch the live video feed, as well as 3 hours or prior history from the app. So that eliminates the whole idea of setting up a screen in the corner of your house somewhere, because now with the app you can watch over your home anytime and from wherever you are.

Some other features of the device include:

A definite must-have for your homes if you don’t already have a smart thermostat installed. The Nest series includes Google’s very own Nest Learning Thermostat, which as its name suggests is brilliant since it can quite literally learn the preferred temperature patterns of a household and adjust itself accordingly.

But that’s not all the Google Nest Learning Thermostat is great for, here are some more features that it boasts as compared to ordinary thermostat controllers.

Not so Commonly Known Nest Devices

There are of course electronics and gadgets that are more commonly known than others. In the same way, the Google Nest Series has its popular devices, and then there are those that aren’t commonly known, but trust that they’re equally as brilliant as the rest. Here’s one of those such devices.

What Nest Protect does is combine the two types into one. So the device can pick up on anything from smoldering to fast-burning fires, and even carbon monoxide leaks, for which homeowners would usually have had to install a whole other device.

But that’s not all Nest Protect is good for. The device is connected to your smartphone and sends in alerts anytime a potential hazard is detected. It also covers a wider range of detection so it’s more accurate than any regular smoke detector.

The Nest Protect’s mobile app serves as an easy way to hush any false alarms. What really should be looked at here, is the fact that this device keeps users updated in real time – even remotely, and it can ‘speak up’ to inform whoever it is at home as to where the problem is.

Are They Worth The Money?

Google Nest products don’t cost too much, in fact, their prices are market competitive. But should you find that they are expensive, think of them as an investment in your home.

Head on over to www.firstenergyhome.com today and browse through the Smart Home catalog. You’ll find more Nest devices there apart from the 3 mentioned above.