Top 10 Most Popular OTT Platforms You Must Know About It 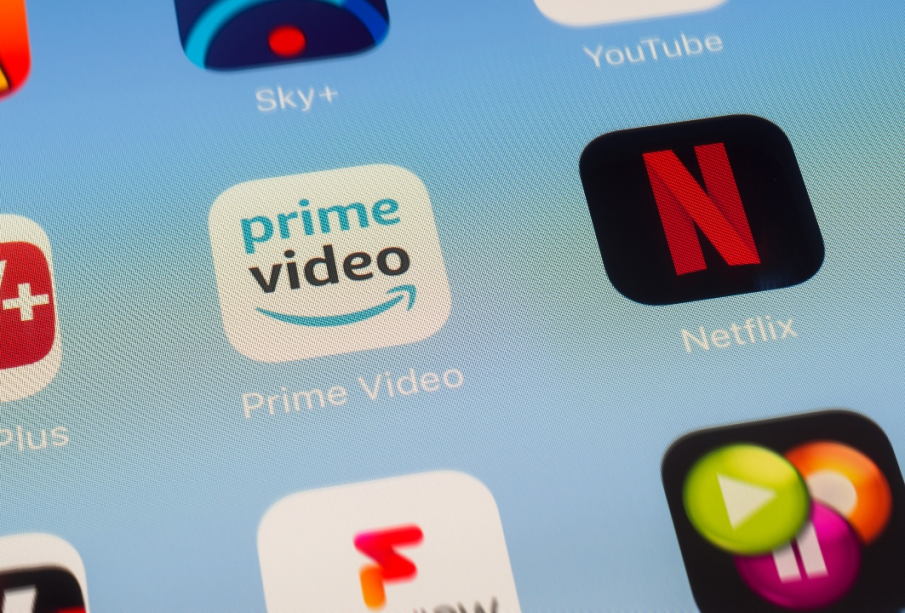 OTT platforms play an important role in our life. After the COVID-19 pandemic, there is an exponential rise in online streaming platforms and their high-quality video has become an integral part of everyone’s life just like Netflix, Amazon Prime and  Jio rockers. Here we look at the top OTT platforms in India.

List Of The Most Popular OTT Platform In India

Netflix is one of the top OTT platforms in India. In 2016, it was launched in America but it came to India in 2018 to compete with other OTT platforms.

Squid game, Scared game, Stranger Things, Daredevil, Orange Is The New Bleck is some of the latest movies and shows streaming on Netflix.

The Son of Abish, Sarabhai vs Sarabhai

The Amazon Prime Video is exclusive to the prime user. This platform is complete brilliantly with all OTT platforms in India. It also has various collections of genres like movies, stands up quality, web series, and podcast services.

Breathe: Into the Shadows,” Panchayat, Palatal Lok, Wheel Of Time, Made in Heaven, Goliath, etc.

Sony Liv is the most popular OTT platform in India. They have 18 years of the content of the Sony network channel.

Zee5 OTT platform became very popular after the release of an original web series Scam 1992. Many Indian movies are now using this platform to launch. This platform is also merged with Altbalaji whose original content, shows, and music videos are also available on the Zee5 app.

Voot is one of the most popular OTT platforms in India. That was offered free of content by the national television channel Colours. This platform is majorly powered by Viacom18, which is India’s biggest TV channel production company.

Bigboss, cartoons and much more.

MX Player is a completely free OTT platform in India.

AltBalaji is one of the popular OTT platforms owned by Balaji TeleFilms. It was launched on April 17. They aim to enter the digital platform. Also, you can watch their content on their mobile, android TV, tablet, and desktop.

They have multiple genres like drama, romance, crime, thriller, and much more. Some popular content on this platform is Karle Tu Bhi Mohabbat, Romil & Jugal, Boygirl, Dil Hi To Hai, It Happens In Calcutta and many more.

They offer three premium subscriptions ranging from ₹100 to ₹300.

Introduction To Selenium : Career Opportunities In It